Welcome to the third edition of Malta's most innovative marketing event!

With electrifying keynotes by global marketing experts from SAP, Diageo, Uber Eats, Cisco, the Olympics and the Eurovision Song Contest, attending the event will help you rewrite your marketing strategy for the new reality.

Grab your super early-bird ticket today and SAVE €100! 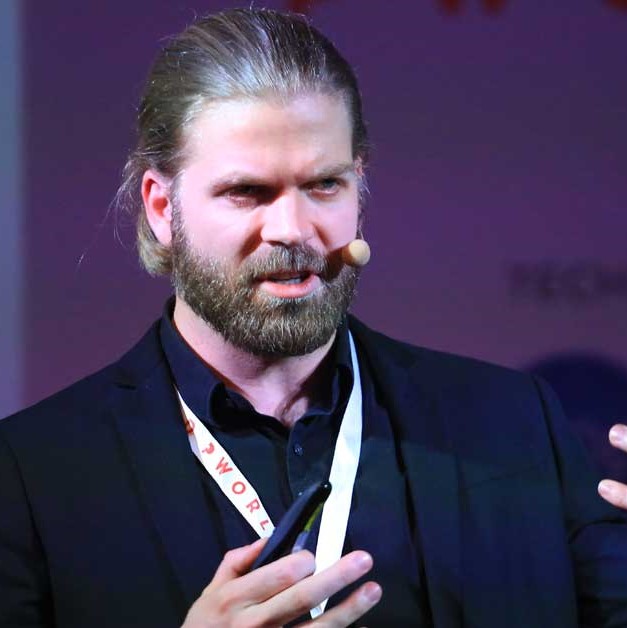 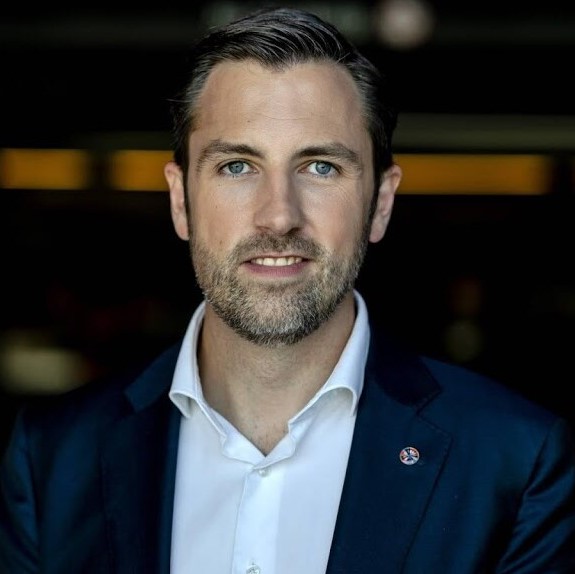 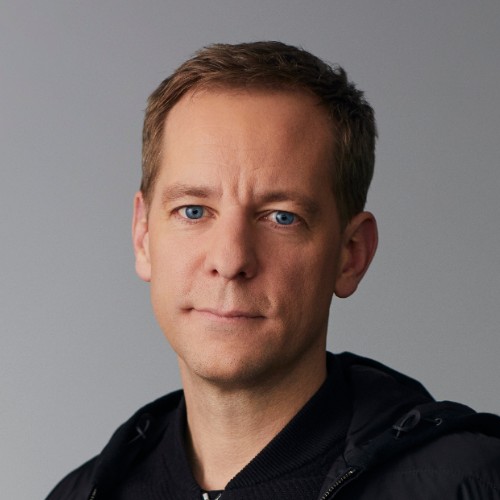 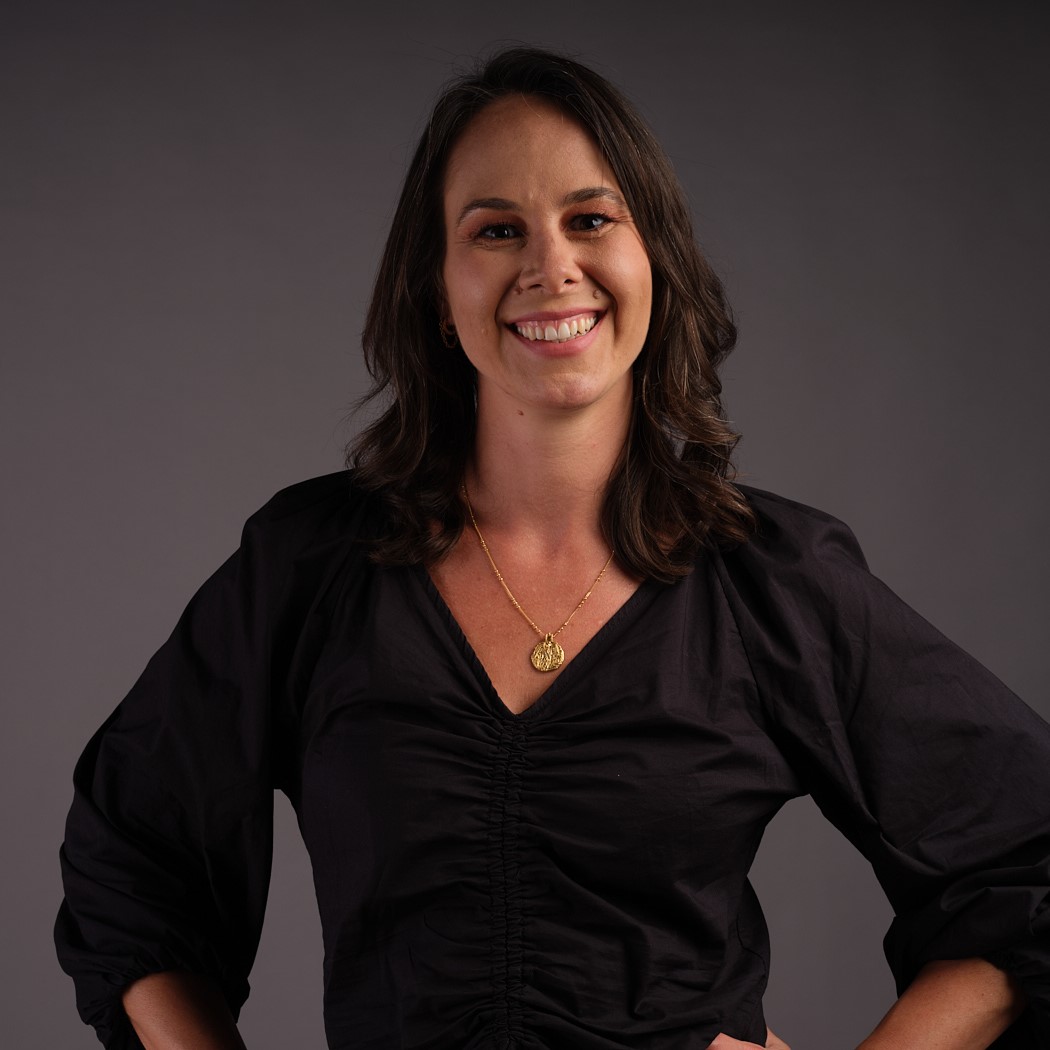 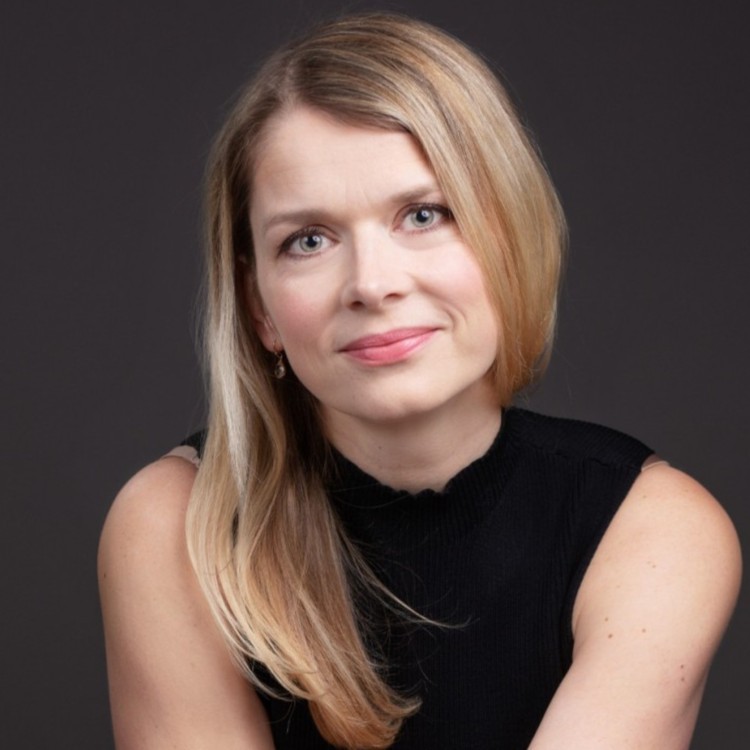 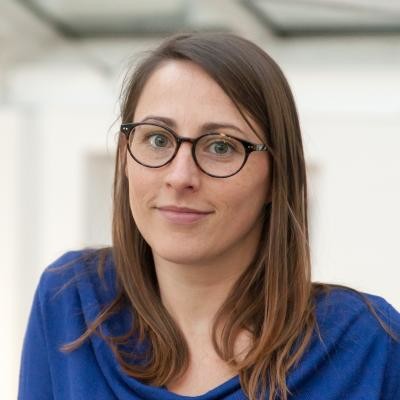 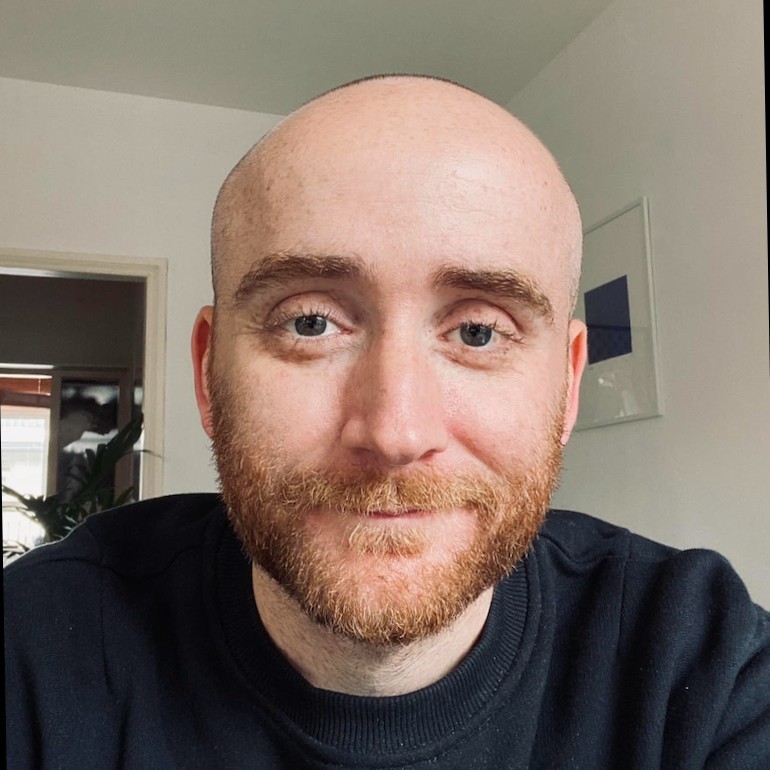 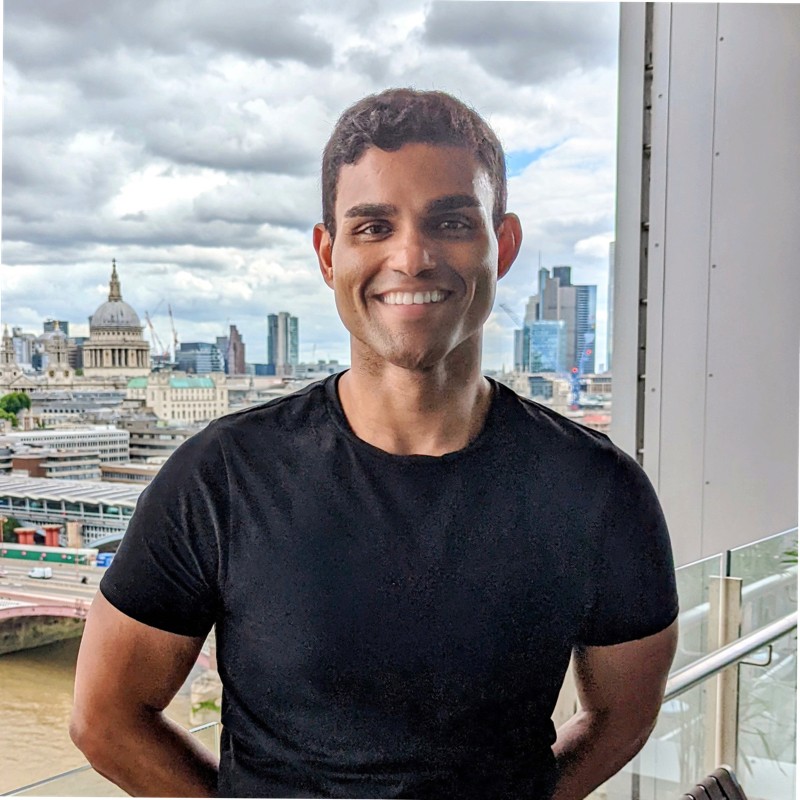 Lunch for Speakers and Delegates 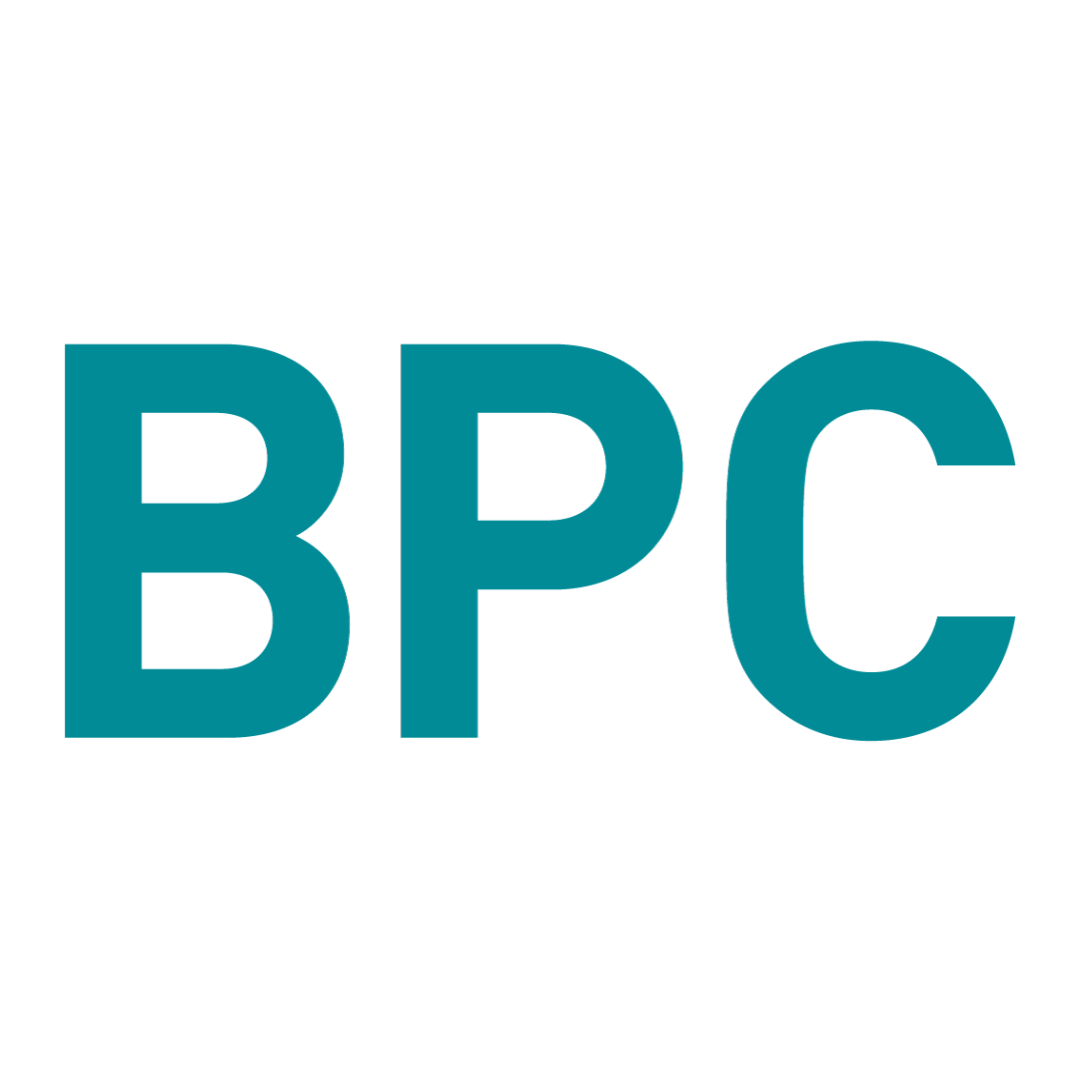 Air-conditioned rooms at the Radisson Blu Resort, Malta St. Julian's all come with a TV, free tea and coffee making facilities as well as bottled water upon arrival. All rooms have views of the Mediterranean Sea.

An appetizing selection of snacks, wines and cocktails are available at the Bridge Bar. A generous buffet breakfast is served daily at the Kontiki restaurant. The resort also features a touch of Mediterranean cuisine at Le Bistro and outdoor casual dining at The Edge.

Public transport stop to the capital city Valletta and Hop-on Hop-Off Sightseeing tour is a 2-minute walk from the property. Malta international Airport is a 20-minute drive away.

Lars Silberbauer is the Global Head of Brand, Marketing and Digital at the OIympics (IOC). According to The Holmes Report, he is one of the top 25 most prominent marketers in Europe today. By formulating his own strategy and putting the team together, Silberbauer turned Lego into a global digital force. Lars assisted Lego in becoming successful on video and social media platforms. He then went on to become Senior Vice-President of Viacom’s MTV Digital Studios.

Lars designed and implemented Lego’s social media engagement strategy from the ground up. He oversaw a global team of social media and search marketers that interacted with consumers in real-time. As a result of his extensive experience in content and publishing, he managed to take the Lego Group’s digital content marketing to a whole new level. Thanks to him, Lego TV made its debut in 24 markets in 2014, gaining a total of over 12 million fans. Moreover, the YouTube channel has received over one billion views in a single year. When he started working for Lego, there was no such thing as a Lego Facebook page. However, by 2015, Adweek had ranked Lego as the number one brand on YouTube and social media.

Previously Silberbauer was responsible for the creative development and production of MTV’s digital originals, as well as the management of the company’s digital brand social channels, such as “Cribs” and “TRL.” He assists the company in its efforts to expand across platforms as it adapts classic shows for digital distribution and releases new series.

As a renowned expert in the F&B industry, Janina Jahns has been responsible for communication for the aperitif category in Northern Europe (GASP, BeNeLux & Nordics) as Senior Culture & Entertainment Manager since 2020. Thanks to her cross-industry know-how and many years of experience in PR and marketing, she created an international reputation in interdisciplinary communication and innovative strategies. Now she uses her expertise for Diageo and creates campaigns for brands such as Tanqueray, Belsazar, the 0.0 category, and Gordon's.

Janina Jahns is not only responsible for the development of communication strategies, creative platforms, and comprehensive partnerships but also for the supervision of holistic campaigns in cooperation with PR, media, and event agencies. Furthermore, as Senior Culture & Entertainment Manager, she also pays attention to essential social challenges that affect the roles and goals of Marketing campaigns. In this context, it also strengthens diversity and inclusion activities to do justice to the importance of equality at Diageo, both in external and internal responsibility.

Her great motivation for holistic communication arose during her studies when Janina Jahns gained her first experience in supporting the multiple awards-winning campaign "Ringen um Olympia" by pioneer communications. With her career starting at Edelman, where she primarily looked after customers from the spirits industry (including Diageo and Bacardi), she made a name for herself with her innovative campaign ideas. In 2016 she switched to rpm in the beauty industry. She gained new impetus there with the B2B communication for various brands of Wella Professionals. Later she took another step towards Diageo at Häberlein & Maurer. In her position, Janina Jahns looked after premium brands such as Ketel, Bulleit, Roe & Co, Talisker, Belsazar, etc., before moving to Diageo on the company side in 2019.