Featuring presentations by the world's leading healthcare professionals, attending this event will help you master the latest trends in healthcare management. Register today! 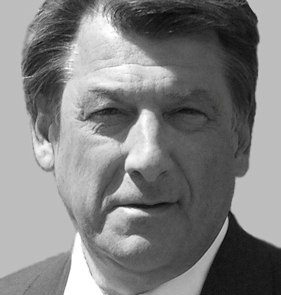 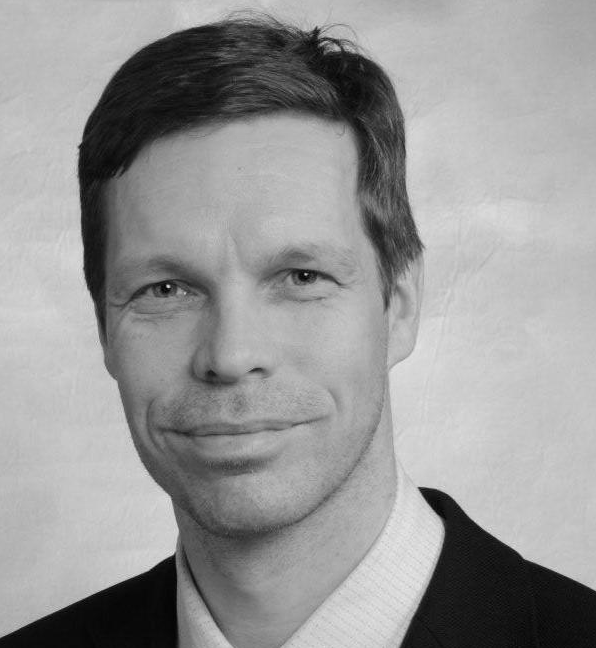 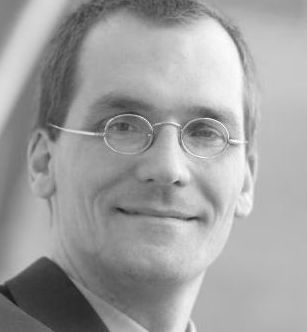 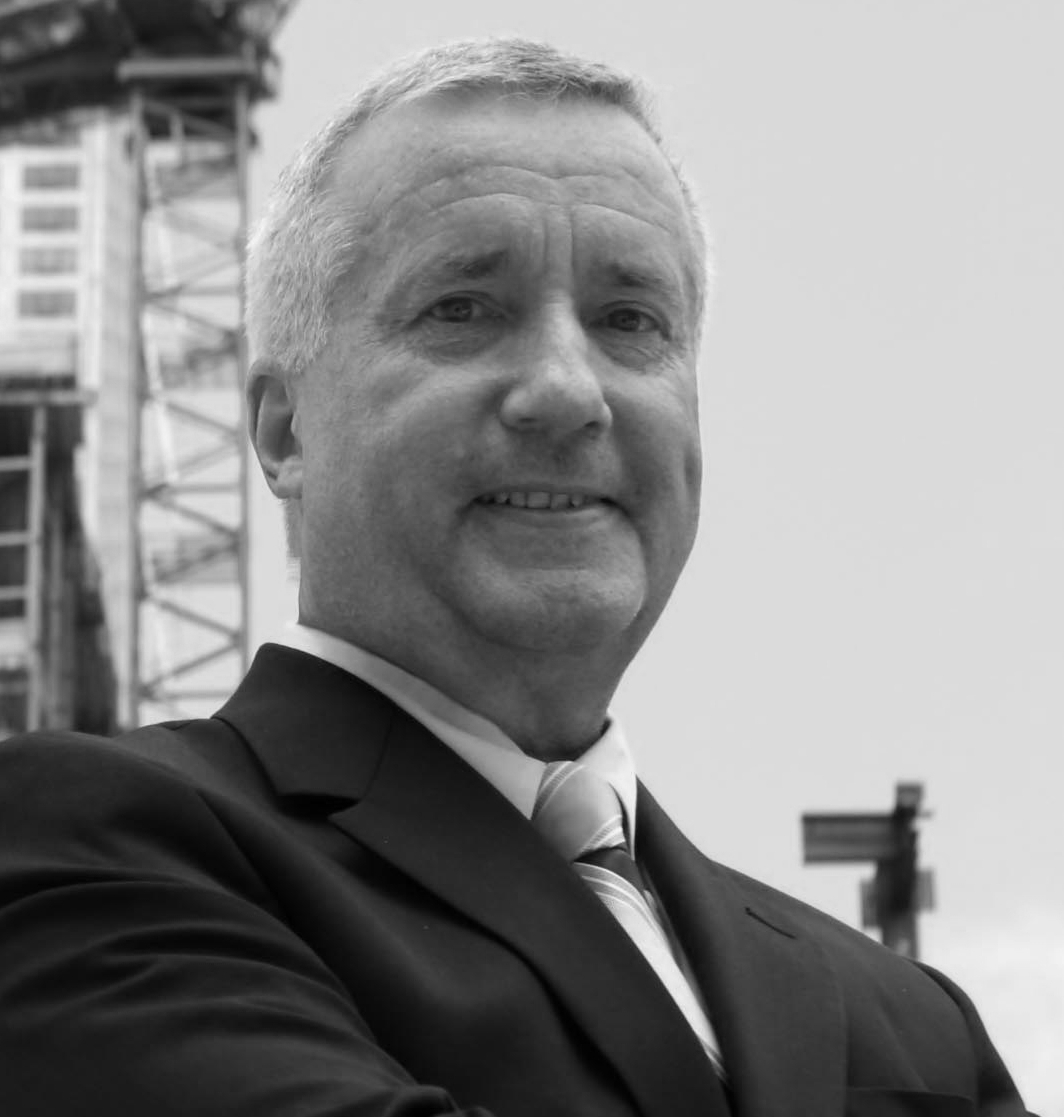 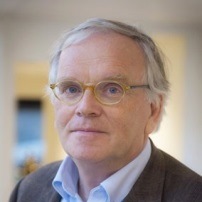 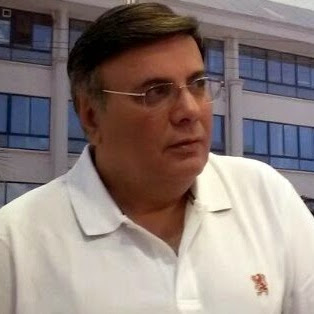 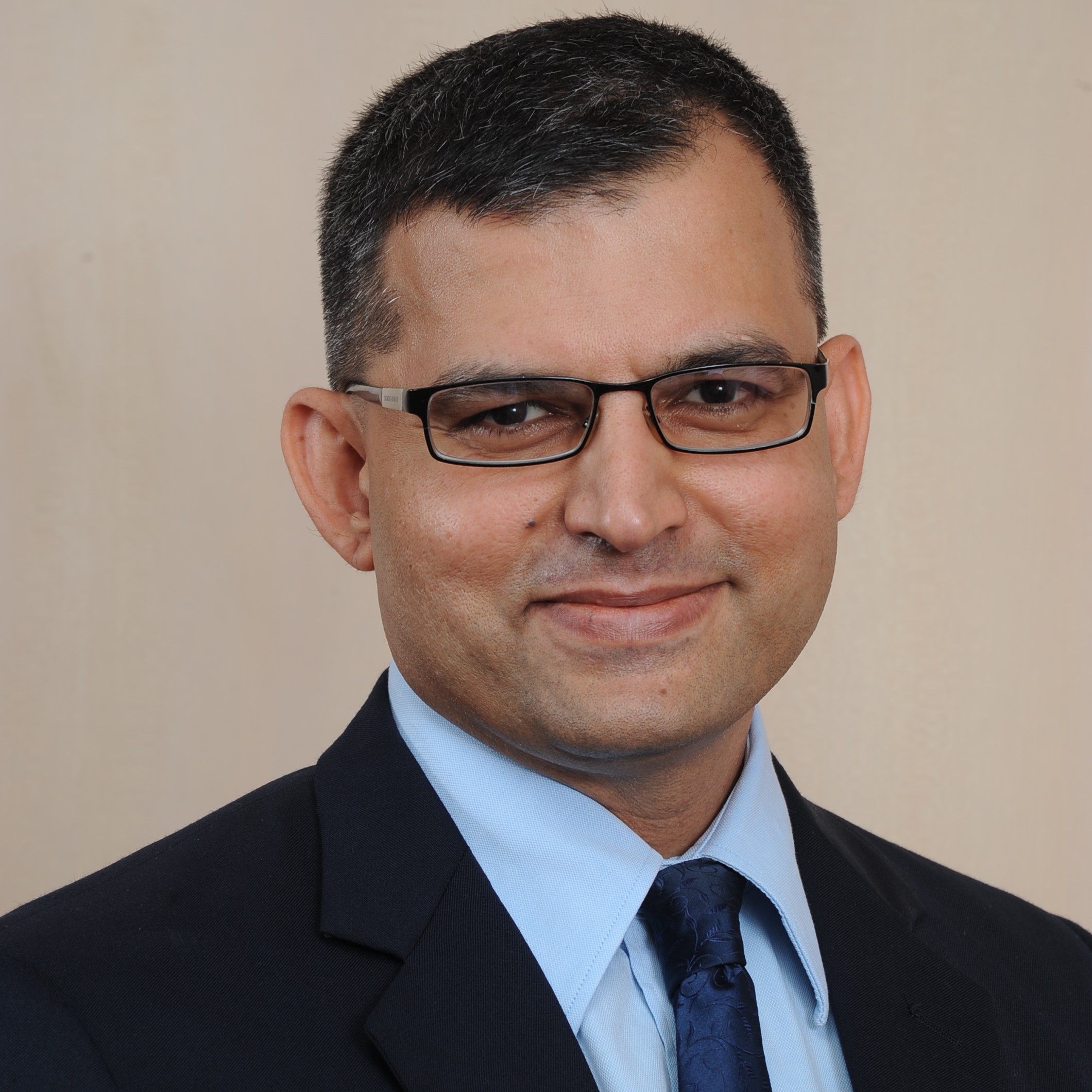 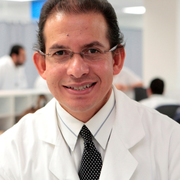 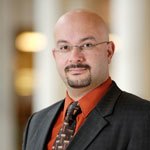 Beyond Hospital Manager: How To Think And Act Like A Business Manager

Quality Management In Hospitals: Necessity, Importance And Ways to Excellence

Founder And Chairman of the Board

Engaging The Community To Create A Healing Environment

Measuring Your Performance: What Works The Best


University of Maastricht, The Netherlands

Networking Lunch For Speakers And Delegates

Developing A Banalced Scorecard For Your Organisation To Improve
Performance

Improving Patient Safety And Saving Money: A Fact Or A Dream?

Peter Kappert the founder of SSH and Chairman of the Board is responsible for the international and national representation. Peter Kappert has studied economics and business management in Switzerland and England. He is experienced in international business and collaboration with different cultures, having lived and worked in Hong Kong, Australia, Germany, Belgium and England. Since 1991, Peter Kappert maintains leading positions in the Swiss healthcare sector. For over 15 years, he fulfilled the function as CEO of the Sonnenhof Ltd. Bern, before being elected Chairman. He was one of the founders of the Swiss Leading Hospitals and is President of the association. Between 1999 and 2006 he was Chairman of the Swiss Association of Private Hospitals and Member of the Board of the Swiss Hospital Association. Since 2005, he is Member of the Board of the European Association of Private Hospitals. He is Chairman of two subsidiaries of the Sonnenhof Ltd. Bern, PET Diagnostics Ltd.(a company running a Positron Emission Tomograph, founded by Sonnenhof Ltd. Bern in cooperation with the University Hospital of Berne) and City Emergency Bern (jointly owned by Sonnenhof Ltd. Bern and the University Hospital of Berne). He is a Member of the Board of Chinamed Bern, the third subsidiary of Sonnenhof Ltd. Bern managing centers of Traditional Chinese Medicine.

David Morgan BSc, MB ChB, FRCS, FRCS Otol. is a Consultant Otolaryngologist and Clinical Director of ENT Services at Heart of England NHS Foundation Trust as well as an Associate Professor at the Clinical Research Institute at the University of Warwick. He qualified at Birmingham Medical School in 1981 and undertook surgical training in London, Boston, Sydney, Hong Kong and Bombay. He is an Honorary Senior Lecturer at the University of Birmingham and Warwick Medical School and was the Surgical Specialty Advisor to the National Patient Safety Agency (2000-2006). In 1999 he co-founded Medicdirect Ltd, a health information website. In 2005 he founded Safe Patient Systems Ltd following a 10 year privately funded research programme into the medical applications of expert computer systems. He is also a main board member of Medilink - West Midlands and on the AIM Healthcare Special Interest Group.

Since October 2004 Dr Rainer is the Chair for International Health Management at the Frankfurt School of Finance & Management, Academic Director of the MBA â€“ International Hospital and Healthcare Management programme and head of the Institute for International Health Management. From 1993 to 1999, he was research assistant at the Institute of Industrial and Health Care Management, University of MÃ¼nster, Germany (Prof. Dr. Dietrich Adam). In 1997 he was awarded a degree as Doctor of Business Administration (dissertation topic: Fuzzy-Logic and Production Planning and Control). From 1999 to 2004, postdoctoral research assistant at the Chair of Operations Management, Bayreuth University, Germany (Prof. Dr. J. SchlÃ¼chtermann).

Bruce Komiske is a healthcare executive who has had the opportunity to plan, build and operate four new hospitals, the most recent, Hasbro ChildrenÃ­s Hospital in Providence, Rhode Island. Hasbro has received significant national and international attention with its "Parents as Partners" approach to both the planning process and the operation, as well as for the unique "Healing Environment" created by involving the community. Mr. Komiske has been asked to speak and consult with hospitals throughout the U.S. and most recently in England, Eastern Europe, and the Orient on the inclusive planning process which has helped to achieve enthusiastic response from all project constituencies. Mr. Komiske received his Masters in Hospital Administration from Duke University and is a Fellow in the American College of Healthcare Executives. He is also the author of Family Partnership in Hospital Care and is the editor and creator of Designing the WorldÃ­s Best: ChildrenÃ­s Hospitals (1999). In 1997, Mr. Komiske accepted the position of Executive Director of the ChildrenÃ­s Hospital Foundation at Westchester Medical Center, in New York, where he is working with the Medical Center team to plan and build a new ChildrenÃ­s Hospital, in addition to working with childrenÃ­s hospitals around the world as a consultant in the creation of "The WorldÃ­s Best".

Faculty of Health Sciences, University of Maastricht, The Netherlands