The world's leading HR events is fiinally coming to Canada!

Why grab your ticket today for the Global HR Trends Summit Canada? 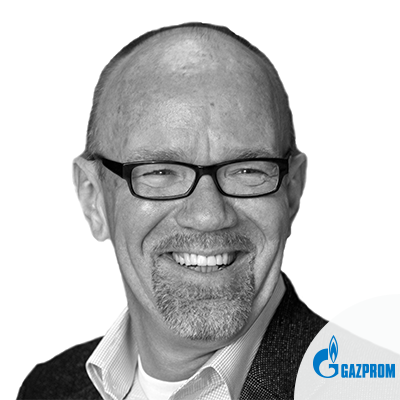 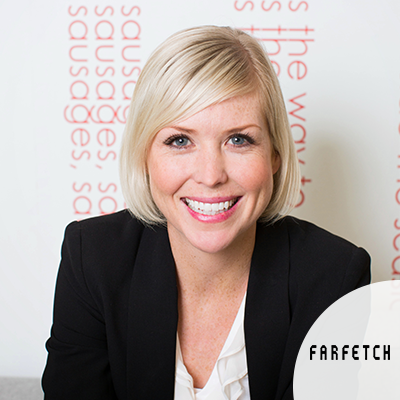 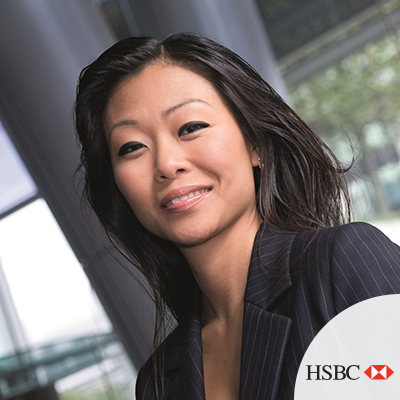 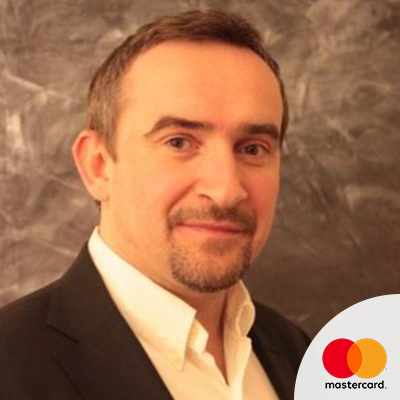 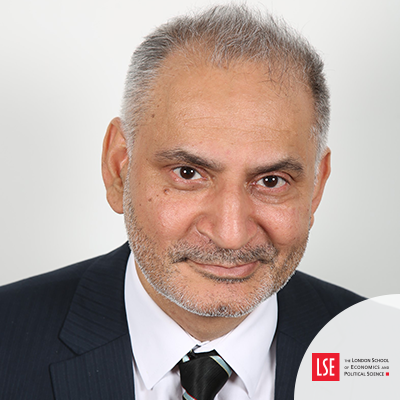 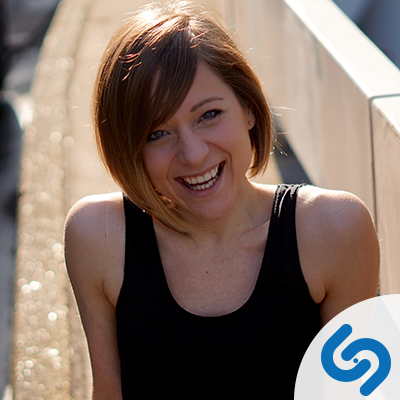 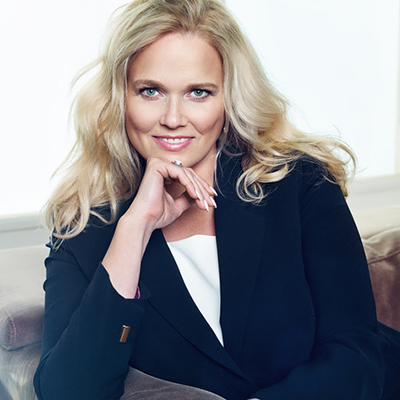 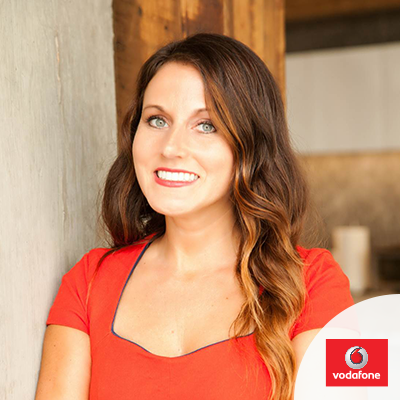 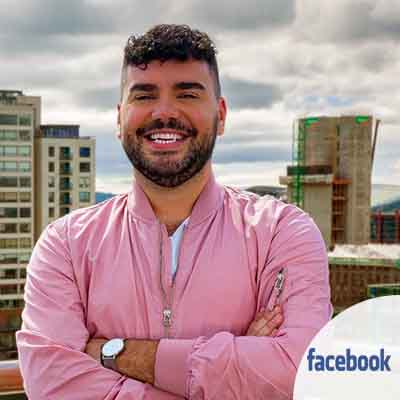 Lunch For Speakers And Delegates

End Of Day One

Career and Talent Development & How To Make It A Priceless Experience: A Case Study By MasterCard
Darek Lenart, SVP Human Resources for Worldwide Finance, MasterCard

Interactive Discussion With Darek And Ruth

Lunch For Speakers And Delegates

Interested in promoting your services? Drop us an email today! 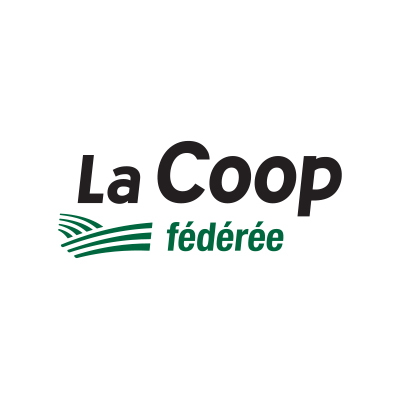 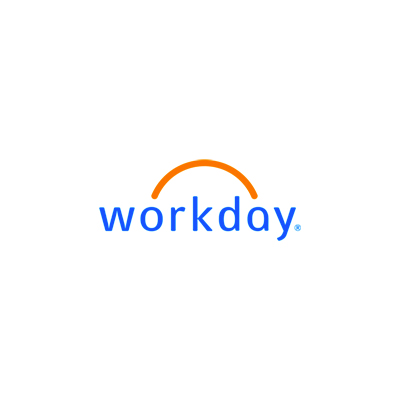 Experience a different place when you stay at the Hyatt Regency Montreal. Ideally located in the heart of all of the action, our downtown Montreal hotel takes pride in offering you the best of everything, like outdoor terraces with a bar and food, luxurious residential-like guestrooms, and unparalleled service. Unwind with a swim in our indoor pool, relax in the steam room or sauna, enjoy a soothing spa treatment, or get in a workout in our 24/7 StayFit™ Gym. 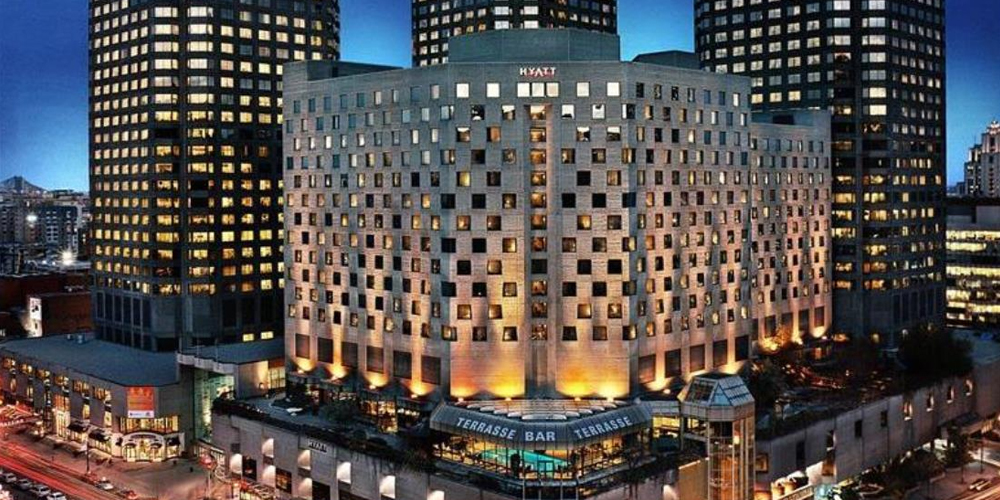 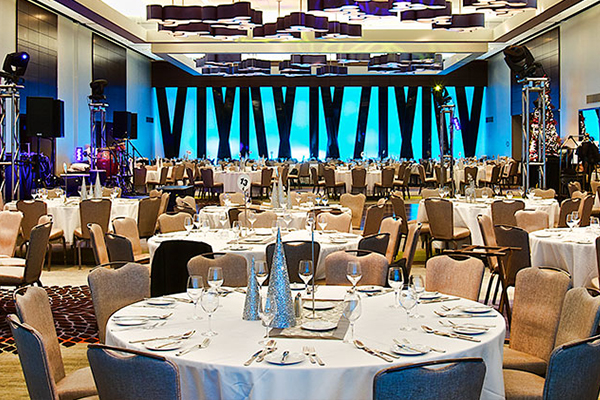 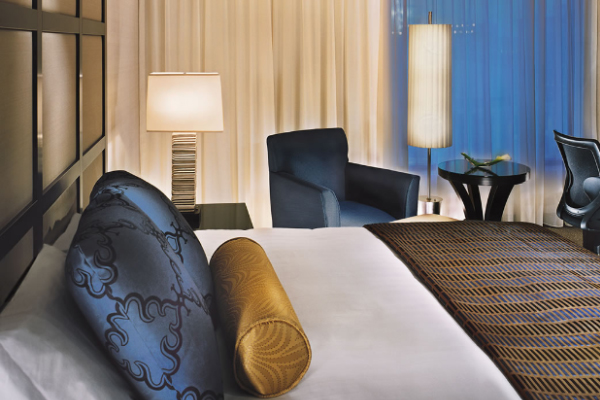 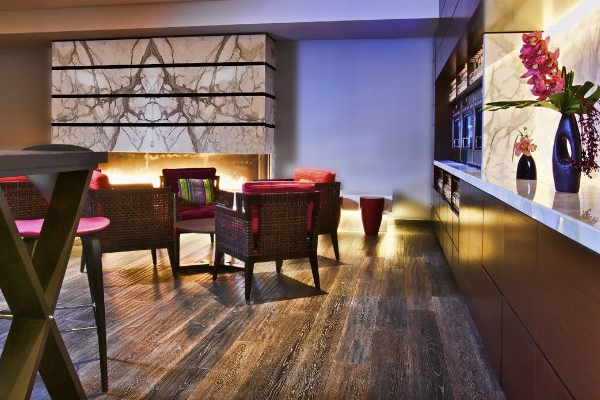 Anne Morrison is Chair of Pearson College London’s Governing Body and is a senior media executive, coach and keynote speaker. She is Creative Director of Factual Programmes at Nevision, a London-based independent production company, where she has recently executive produced several feature documentaries, including The Missing Children for ITV’s Exposure strand.
She was Chair of BAFTA from 2014 to 2016, the second woman to hold the position in the organisation’s history. She is a member of the Communication and Engagement Committee for the British Academy and of the Annual Review Panel for BBC-branded magazines at BBC Studios. Previously she was a Governor of the University of the Arts London, Chair of Creative Skillset’s TV Committee, a Trustee of the Charleston Trust and a board member of Women in Film and TV.
She is a frequent speaker internationally on issues such as diversity, employability, and creativity and has her own coaching practice. Throughout her career, she has been committed to the development of new talent. Until 2014 she was Director of the BBC Academy, the BBC’s centre for training, which she launched in 2009.
In her television career, having worked as a producer/director, she held senior management positions for 20 years at the BBC, and was responsible for hundreds of hours of factual television including many award-winning programmes.
Anne was educated in Belfast and Churchill College, Cambridge.

Rob Veersma is the Director Training & Development at Gazprom International in Amsterdam, Netherlands. He is responsible for implementing training programs for Gazprom EP International, aligned with the competence management system and tailored to local needs.Previously he has been working for Shell International as the Commercial Academy Learning Manager, responsible for all aspects of global capability building that enables world-class deal making. During his long career he has been focusing on global onboarding, virtual working, leadership development and portfolio management. He is a published HR expert and has given many public speeches on among others, Performance Improvement, Just-in-time-learning, Learning and Ethics, Virtual Working, and ROI of Learning.

Kim has recently joined Farfetch, the global luxury fashion platform, as Global Director of People Development. She previously spent 11.5 years at Google multiple divisions including Learning & Development, and most recently the Cloud team, where she was Global Practice Head for Customer Change and Culture. She is an expert in change management, the psychology and neuroscience of change, digital transformation, organisational culture, leadership, innovation and high performing teams. She is a board advisor for the Culture Analytics platform Temporall and has had articles published in The Economist and Forbes and is a regular guest lecturer at London Business School.

Maria Strid is an international Reward leader who drives change and innovation by navigating conflicting demands through effective collaboration. She is currently leading global Reward change projects for HSBC. Prior to taking on this role Maria was the Head of Performance & Reward for HSBC in the UK, where she led the largest Reward change programme the business had ever embarked upon, including a new pension proposition. Before joining HSBC in 2011, Maria was the Head of Reward & International Mobility at another global financial service organisation. Maria started her HR career at an international engineering consulting firm in London.

Darek Lenart is Senior VP, Human Resources, providing HR leadership to the Finance organization globally in MasterCard. He plays a critical role in driving the business and human resources strategies for Worldwide Finance and has direct responsibility for guiding and managing all HR policies and programs. He is a member of both Human Resources and Worldwide Finance Leadership teams at MasterCard based in Purchase, New York.
Prior to this role, Mr. Lenart held HR leadership roles in the PepsiCo headquarters office for its Europe enterprise based in Geneva, Switzerland. He was charged with developing and executing HR agendas for multi-category technical operations as well as partnering with sector heads of Finance, IT, HR and Corporate Communication. His objectives centered on long-term leadership development, front line engagement and change management capabilities development in a matrix organization. Prior to this experience, Mr. Lenart served as HR director within Pepsi’s Central Eastern Europe.

Indi Seehra is Director of Human Resources at the London School of Economics and Political Science.  He is also the Chair of the Board of the parent company to Vitae, CRAC.  Vitae is dedicated to releasing the potential of Researchers through transforming their professional and career development. Indi held a number of significant private and public sector appointments including HR Director of the Crown Prosecution Service and subsequently the Serious Organised Crime Agency (now NCA).  Over recent years he has been involved with respective European Union Task Groups looking to overcome the barriers to mobility for Researchers and has most recently been on the task group to launch Resaver, a new European wide pension scheme for Research Institution. Until May 2014, he headed up Human Resources at the University of Cambridge and a Visiting Member of Jesus College, Cambridge and a visiting lecturer to two institutions in North India.

Ruth has worked in the recruitment sector for around 16 years, and has spent the past three years leading hiring for Shazam globally. She believes that brilliant people are the lifeblood of any successful business and is excited to share her experiences in continuously evaluating and evolving recruitment practices at Shazam with you all.

Ania is a business practitioner who believes that ‘what’ you achieve is important, ‘how’ you achieve it, makes all the difference. Working as a Senior Executive, Ania relates her daily leadership practices to the areas of speaking, training, consulting and mentoring. She inspires; bringing a fresh perspective and encouraging self-reflection, to promote a more human approach to leadership, and a more sustainable approach to how organizations deliver their bottom line.

Tiffany Ligon is head of talent acquisition for the Americas region at Vodafone, the world’s second largest mobile telecommunications company measured by both subscribers and revenues. Before Vodafone, she built the employer brand at Evolent Health. Where she led talent growth from start-up to IPO in three years. In 2014, Glassdoor recognized Ligon as a top 10 HR and talent professional in the U.S for innovation and talent strategy. Before that, she had a career in recruiting within the financial industry, an HR generalist, and executive search experience.

Serdzan is an international recruiter based out of Dublin, Ireland. He has worked on cross-border recruitment projects with some of the largest financial & tech institutions and is now working for Facebook as a recruiter for their various positions across the MENA and CEE regions. Fluent in several languages and with a solid knowledge of the global recruitment market, Serdzan is a recruiter with exposure and experience in various fields (private banking, finance, funds, e-commerce, IT, gaming.)